“These redevelopments represent a monumental opportunity to define the next era of downtown Indianapolis,” said Mayor Joe Hogsett. “It is no secret that COVID-19 has created unique challenges for downtown districts around the country. However, with strategic investments in housing, retail, and public spaces, we can build a more resilient urban core.”

In the last decade, downtown Indianapolis’ resident population has expanded by nearly 50 percent, emerging as the city’s fastest-growing neighborhood. The RFPs will call for housing opportunities as well as creative civic experiences.

“Both city-owned sites are unique opportunities for redevelopment in downtown Indianapolis,” said Scarlett Andrews, DMD director. “These legacy projects are key to Mayor Hogsett’s downtown vision as we create more spaces for residents, workers, and visitors to enjoy this special pocket of our city.  We are thrilled to have the opportunity to add housing to the fast-growing downtown core and further support the hundreds of millions of dollars of public and private investment flowing into the heart of the city.”

To support the long-term success of the City Market and Market East District overall, DMD has partnered with the City Market Corporation to call for housing proposals that honor the Indianapolis City Market while prioritizing density and first-floor commercial use on the site. This partnership aims to grow downtown as a neighborhood and provide the City Market and its vendors with a long-term customer base and revenue stream.

A 2021 assessment of the Indianapolis City Market analyzed the conditions of the structure, plazas, wings, market house, and opportunities for future uses that would strengthen and support the City Market.  Recommendations for the east plaza and alley included free family-focused and active recreation uses as well as support for key amenities, like the Original Farmer’s Market, and needs that have been identified as part of previous downtown planning efforts.

DMD’s Marion County Jail II and Arrestee Processing Center Adaptive Reuse RFP calls for the repurposing of Marion County Jail II and the adjoining Arrestee Processing Center. Located in the Cole Noble District at the eastern edge of downtown, the buildings join the Washington and Market Street Corridors, connecting the Market East District to the new Elevator Hill project (the site of the former Angie’s List Campus), poised to see up to $250 million in private investment.

For the two buildings, DMD welcomes developers to submit proposals that honor the physical and social history of the sites through adaptive reuse that could include housing, hospitality, educational, or other commercial uses that revitalize the physical and cultural connection between downtown and the near eastside.

Complete responses for the Marion County Jail II and Arrestee Processing Center are due on April 1, 2022. 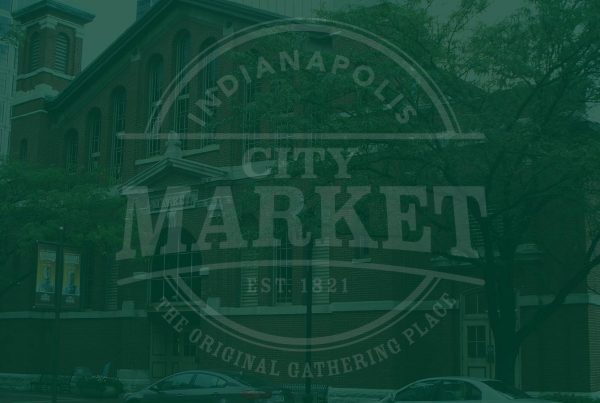 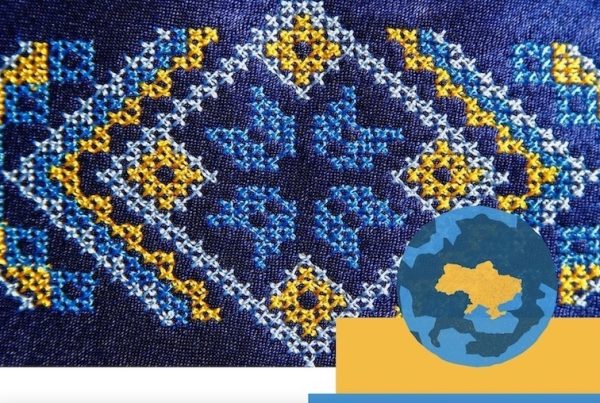 Volunteer at the Indianapolis City Market.

If you have media inquiries about the Indianapolis City Market or would like a tour of our historic site, contact our public relations team.   Click here to email us.

Please enter your information below to subscribe to the Indianapolis City Market newsletter: